The story goes that the original Chinese pregnancy chart was buried in a royal tomb nearly one thousand years ago, and you can now see it at the Beijing Institute of Science.

It's easy enough to use: just find the line on the pregnancy calendar that equates to your age and move along until you reach the month in which you conceived. If the square is pink, you'll have a girl, blue and expect a boy. If you're 21, according to the birth chart there's not much chance of a boy!

Of course it's just a bit of fun.... or is it?! The sex of both my kids was accurately predicted, and the Chinese pregnancy calendar scored considerably higher than the 50% correct you would expect with friends we have tried it on. 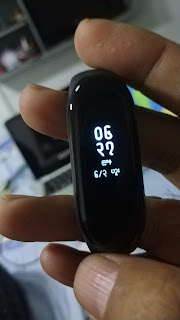